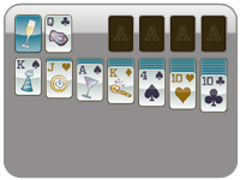 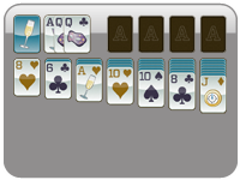 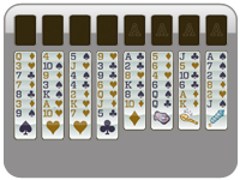 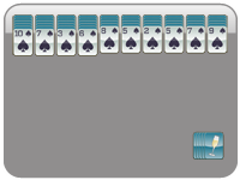 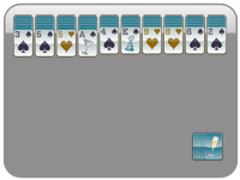 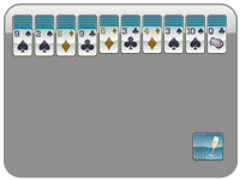 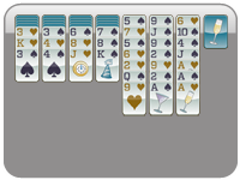 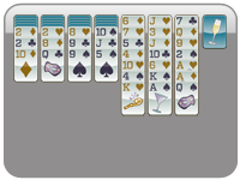 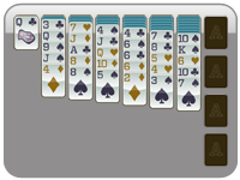 With every different Solitaire game, you get a new function you've been hoping for in other versions, but then an added challenge that you weren't expecting! Yukon Solitaire is the same way! In this game, you can move any visible cards around on the tableau, as long as the first card of the stack you are moving is in descending order and alternating suite from the card you are placing them on top of. Example: You can move a run of 10 of diamonds, 3 of spades, and Jack of hearts onto a Jack of Clubs because the 10 of diamonds is in descending order from the Jack and it is an alternating suit. This makes the game a little easier because there are so many arrangement options, but you still have to build your foundations by same suit and in ascending order to win. Good luck!

DISCLAIMER: The games on this website are using PLAY (fake) money. No payouts will be awarded, there are no "winnings", as all games represented by 247 Games LLC are free to play. Play strictly for fun.